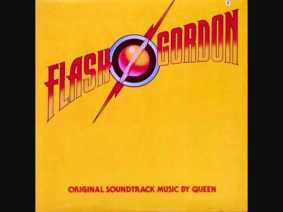 From 1974 to 1988, May was married to Chrissie Mullen, who is the mother of his three offspring: Jimmy, born on 15 June 1978; Louisa, born on 22 May 1981 and Emily Ruth, born on 18 February 1987. May and Chrissie separated in 1988. Their separation and eventual divorce was publicised by British tabloid newspapers following reports that he had an affair with EastEnders actress Anita Dobson, whom he met in 1986, and who gained fame in the 1980s as Angie Watts. After a concert at Wembley Stadium, she inspired him to write the 1989 hit “I Want It All”. They married on 18 November 2000.
He has stated in interviews that he suffered from severe depression in the late 1980s and early 1990s, to the point of contemplating suicide, for reasons having to do with his troubled first marriage, his perceived failure as a husband and a father, his father Harold’s death and Freddie Mercury’s illness and death.