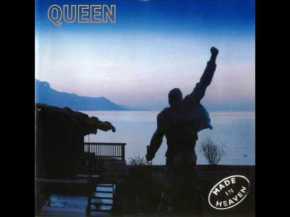 The band broke up in 1993 after performing a final show. Taylor continued working with Queen and produced solo albums. Drummer Macrae accompanied Taylor on his solo tours and also played percussion at the Freddie Mercury Tribute Concert. Both Taylor and keyboardist Edney participated in the Queen + Paul Rodgers tours, while Macrae worked behind the scenes as co-producer, sound engineer and Pro Tools engineer for them. In the late 1990s, Edney formed the SAS Band (“Spike’s All Stars”), a group with an ever-changing line-up of popular ’80s musicians.